What is low sodium salt? 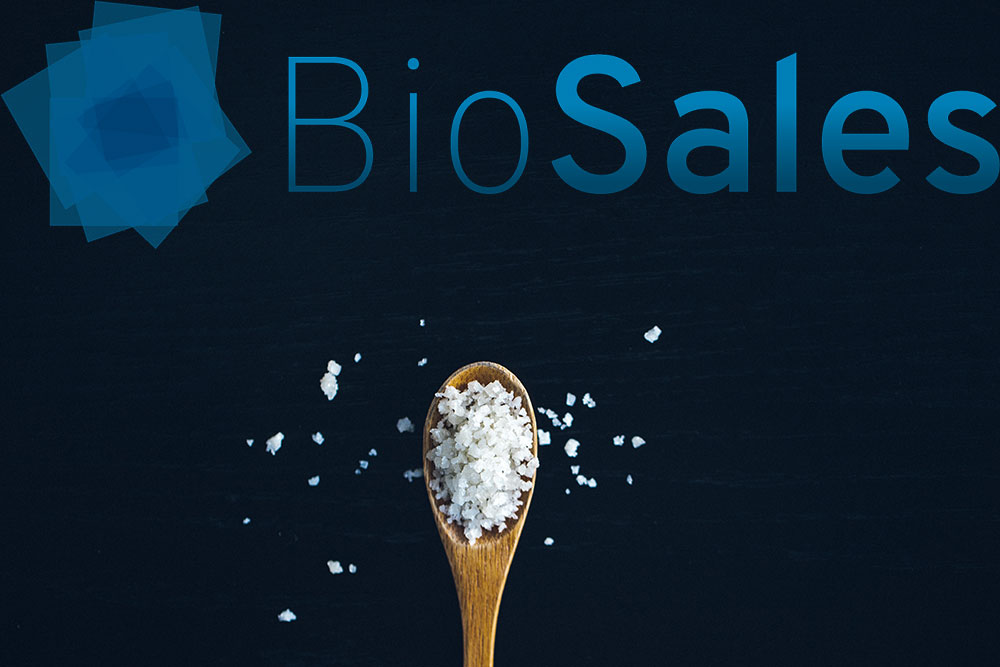 Difference between salt and sodium

Salt is a white crystalline substance, soluble in water. Actually, it is made up mostly of sodium chloride.

Salt is extracted from sea water or from salt mines deep in the earth.

It has multiple uses as a condiment for meals, conservation of meat and fish. It is used in the pharmaceutical industry, in the food industry, in cosmetics …

The largest use of salt is in industry.

Salt has been used for centuries as a food preservative and in Roman times it was so important that it was used as a bargaining chip.

Formerly there was no refrigerator and the most used element to preserve food was salt.

The beginnings of the refrigerator are in 1800 to make ice.

Since 1920 the use of refrigerators in American homes begins to normalize. In Spain it would arrive a little later, around 1950.

sodium is one of the chemical elements found in salt.

sodium itself is not bad for our body. On the contrary, we need it to live.

sodium is bad for people who have to monitor your high blood pressure .

What is low sodium salt?

The salt obtained according to this Royal Decree indicates that the minimum sodium chloride content is 94% .

For this, it has to be sea salt extracted with natural procedures by the action of the wind and the sun.

The salt in the salinas must be collected by hand and without the addition of any ingredient.

At Biosales we can guarantee that our sea salt is low in sodium as it meets all the requirements established by law.

In addition, our Mediterranean sea salt has an ecological certificate, certified by Intereco.